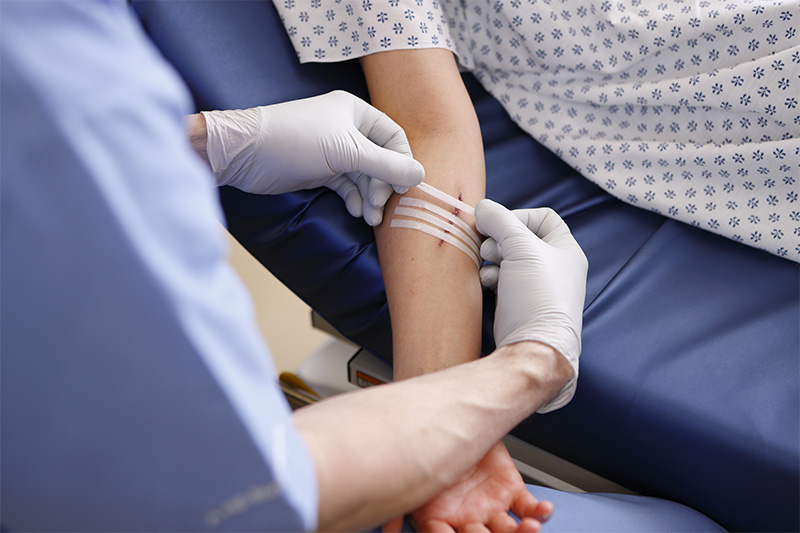 When an injury occurs, medical attention is often needed. When a laceration happens, urgent medical attention is almost always required. Lacerations, or a deep cut or tear in the skin, needs to be repaired quickly to avoid infection, restore function to the involved tissues, and avoid scarring. What’s known as ‘the golden period’ is a period of time after the injury has occurred in which it’s considered safe to perform primary repair of a laceration. In short, if a laceration is left too long without attention, it will not be able to be stitched up.

The idea of the golden period is an old one which derives from animal studies. In 1898, Professor Paul Leopold Friedrich lacerated the skin of guinea pigs, then inoculated the wounds with bacteria. He found that if the surrounding skin was not excised within 6 hours, the animals died.

It’s important to bear in mind that animal-based studies are often incredibly different to human data. Artificially inoculating a wound with bacteria is not the same as natural bacterial exposure that occurs with traumatic lacerations. Even so, it’s become well accepted that there exists some window of time in which it is safe to close traumatic lacerations primarily. That window of opportunity is cited as anywhere between 3 to 24 hours.

Of course, it’s not as straightforward and researchers found a whole multitude of other factors that would determine how safe it is to sew up a laceration, including a history of diabetes, length of laceration, the location of the wound, and level of contamination. In some studies, the age of the laceration was not a cause for concern when debating the likelihood of infection.

For minor to moderate injuries and all medical issues, visit Sand Canyon Urgent Care and let us take care of your family’s medical needs. Call us today at (949) 536-7892 for more information!

Our new Laguna Hills location is located at the Taj Mahal Medical Center. Walk-in patients are welcome; appointments are not necessary!

Sand Canyon Urgent Care is committed to providing our community with excellent personalized care. Founded in 2000, our underlying objective is to offer the community a refreshing solution to an often inefficient, overpriced, and stressful healthcare experience. 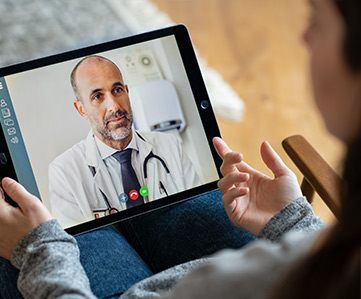 RAPID AND PCR TESTING IS AVAILABLE .  COVID 19 TESTING IS BY APPOINTMENT ONLY.   PLEASE CALL THE OFFICE TO SCHEDULE YOUR VISIT.

Sand Canyon Urgent Care is now offering telemedicine services. Get medical care and visit a doctor from the comfort of your own home.

Please call us to schedule your video appointment.